Early the next morning on our flight from Bangkok to Chang Mai we met a man from Portland, OR, he lives in Chang Mai for a few months out of the year and was a great asset in explaining the city and places to stay and go. He also drew an awesome map on a barf bag that regrettably was thrown away.

We stayed at an adorable guesthouse right outside of the old city. It had a lush garden with a little cart for self serve coffee and tea. The family who owns it is French and Thai and they have really created a wonderful environment. The husband and wife are both extremely helpful.

The best way to get around was by Motorbike. This allowed us to drive to Temples and places within the city. 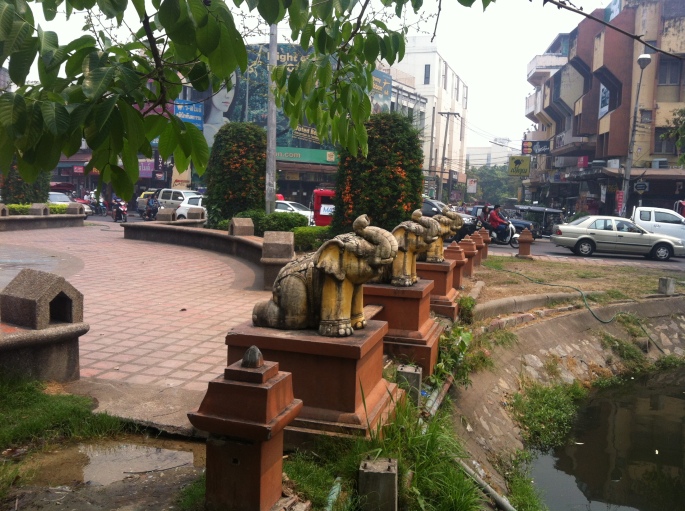 I strongly suggest making your way up the mountain to Wat Phra That Doi Suthep. We were blessed by a monk here which was awesome! Additionally, there is a great village if you continue further up the mountain. I had some of the best Thai tea of my life up there!

Night Bazaar – same same stuff but you can get great deals. 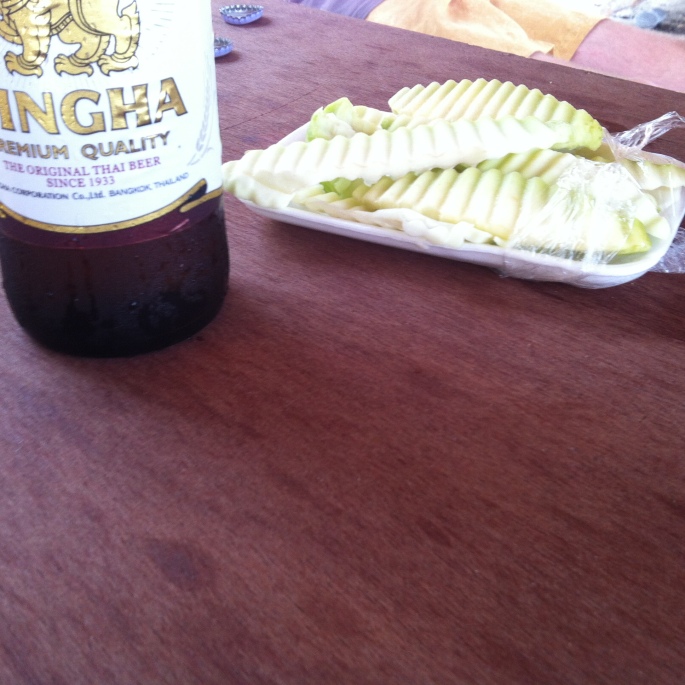 What I’ve been up to…